News Social Media
< Back to news

The Cook County Assessor’s Office announces that it is no longer under federal monitoring after a judge lifted the consent decree and court order which governed the office’s hiring processes since 2012. 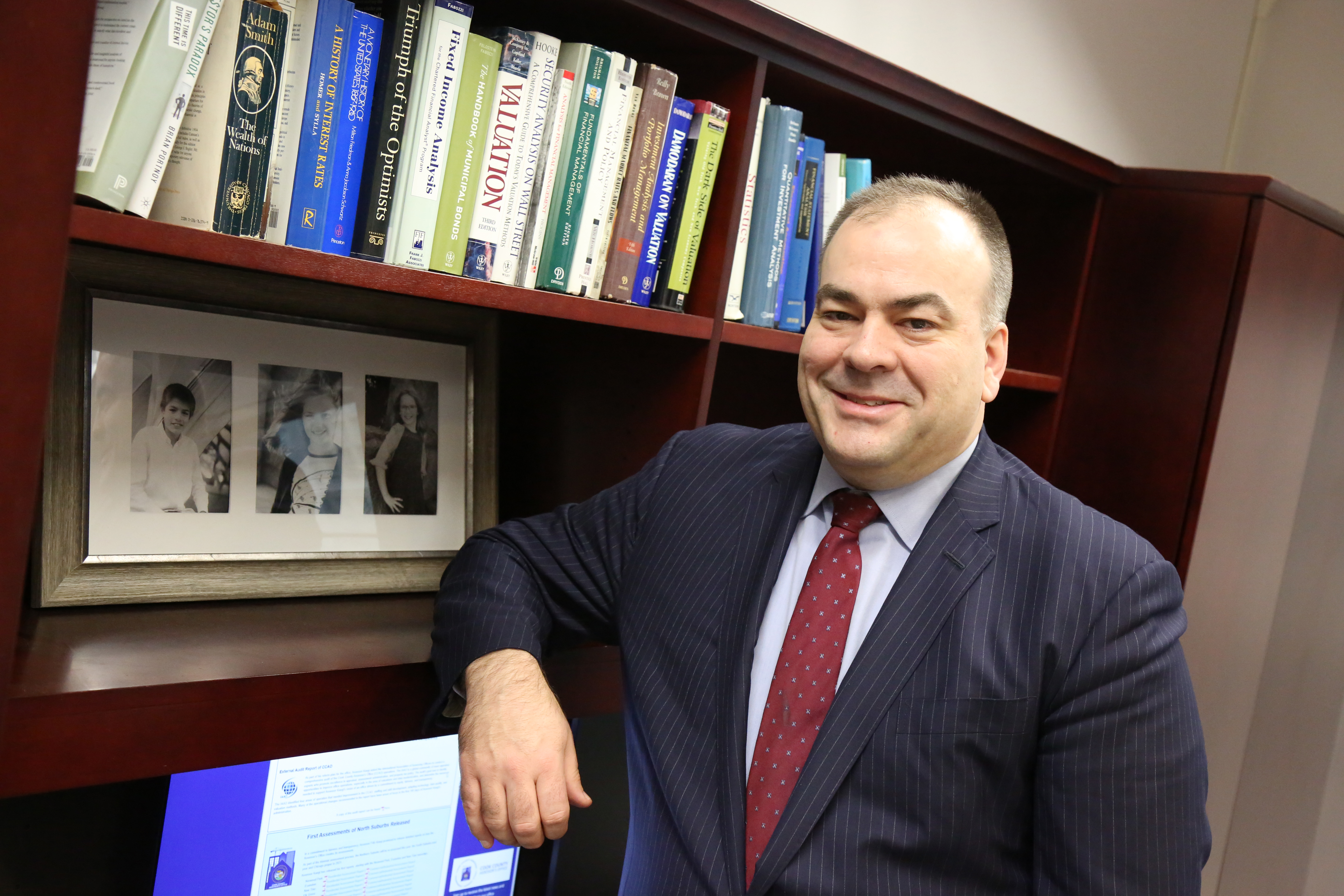 In a hearing on Tuesday, November 1, Judge Edmond Chang found the Assessor’s Office in substantial compliance with the consent decree brought on by lawsuits filed by Michael Shakman in 1969. The finding of substantial compliance is due to the Assessor’s Office’s creation and execution of an employment plan for its staff, training on its provisions, the absence of employment decisions based on political factors, and the implementation of procedures that will prevent politics from interfering with the long-term operations of the office.

“This is a great day for fairness and ethics in Cook County,” said Assessor Kaegi. “My team and I have worked hard during our first term to ensure that the corrupting influence of politics will never again have a place in the Assessor’s Office. Moreover, the end of this oversight will save taxpayers hundreds of thousands of dollars each year, creating a more efficient office for the people we serve.”

Judge Chang noted that Cook County Assessor Fritz Kaegi’s leadership and public statements “set the tone” for the office’s “good faith attempts” to meet the terms of the consent decree. He also noted there had been no findings of unlawful political discrimination during the four years of Assessor Kaegi’s administration.

Though the consent decree is now lifted, the Assessor’s Office will retain a two-person internal compliance team to ensure the office follows its employment plan and maintains a hiring process free of political influence.

“The Shakman case upheld the idea that public employees have a right to free political speech that does not affect their employment,” said the Assessor’s office’s Chief Legal Officer Tatia Gibbons. “We’re pleased the judge found our office in substantial compliance with the decree as it recognizes the Office’s dedication to fair employment practices and shows the office is free from undue political influence.”

The Shakman case is synonymous with government reform and led to consent decrees in 1972, 1979, and 1983 which sought to eliminate political influence in the hiring decisions of various offices in the City of Chicago, Cook County, and the State of Illinois. The City of Chicago was released from federal oversight in 2014 and Cook County’s Office of the President achieved compliance in 2018. In August 2022, a federal appeals court released the Governor’s Office from oversight.

Homeowners: Are you missing exemptions on your property tax bill?
How to apply for Certificate(s) of Error

Property Tax Savings for Veterans from the Assessor’s Office
In honor of Veterans Day, the Assessor's Office would like to express gratitude to those who have served our nation.